The question is: why do people dream of buying a castle go search in France, particularly? The main reason is probably that France has a very large choice. There are hundreds of castles for sale in France, sometimes at surprisingly low prices. They are sold to serve as a home, and more often as chambres d’hôtes or luxury hotels. And sometimes divided into apartments for individual resale. But beware … prices are rising again! After years of bad business and falling house prices, nowadays, more prestigious objects in France, such as castles, are now for sale at a higher price than before.

Read moreWhy do people who dream of buying a castle pick France as a hunting ground? 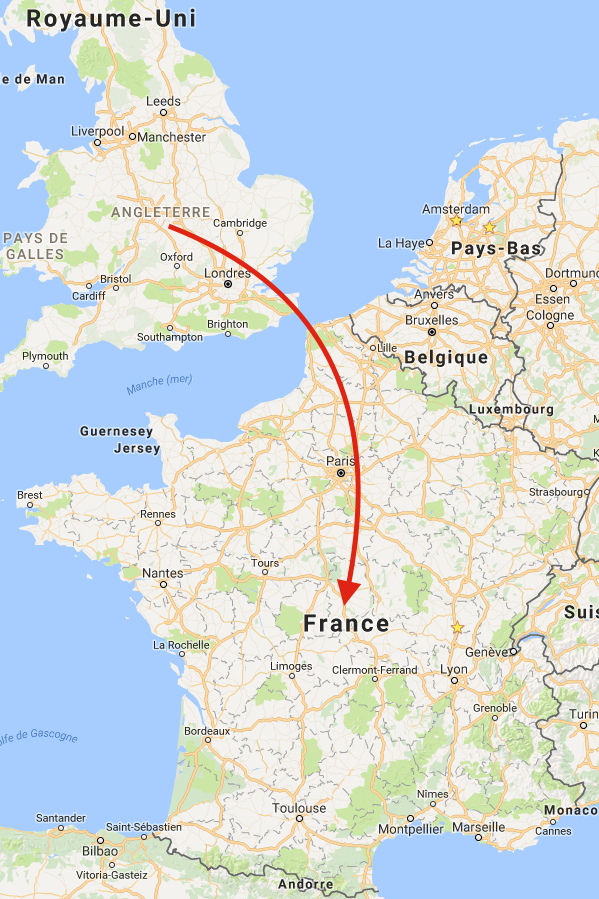 + 34% is the number of the day… a number that corresponds to the increase in purchases of real estate in France by British buyers compared to 2016 (Leggett Real Estate). The British, as it turns out, do not seem at all afraid of the imminent Brexit “rupture” with the continent with regard to their investments in French territory.

As a direct consequence of the ever-increasing demand from foreign as wel as French buyers, real estate prices in France are still climbing in the big cities – assuring that an investment in property in France will be an opportunity for <! – more -> added value in the long run. The company ‘Meilleurs Agents’ noted an increase from 1% to more than 5% depending on the city, whether in the provinces or in the capital, with Marseille in lead (5.4%).

If you put an ad on the internet, selling a house, or a boat or a car, you might be contacted by persons with less than honorable goals. At Immogo we’ve seen quite a lot of them passing by. So please allow us to give you some tips about how to avoid being foiled by these people.

To good to be true
For starters, be wary about people who appear very interested without having seen your house. Normal buyers will want to visit your house before making an offer. If someone makes you a firm offer before even visiting your house, you can be certain something is awry. Especially if they come out with a very interesting offer. They are trying to lure you.

Read moreWatch out for property scams and swindles on internet

In the Paris real estate market, high level of sales was experienced in the third quarter of 2016. House prices rose by 1.5% on average in the suburbs of Paris. According to notaires, total sales are estimated to be 843,000, which reveal 9% growth till October 2016 and a strong level of home sales in the real estate market of France. Almost the same growth level was experienced during the same period in 2015.