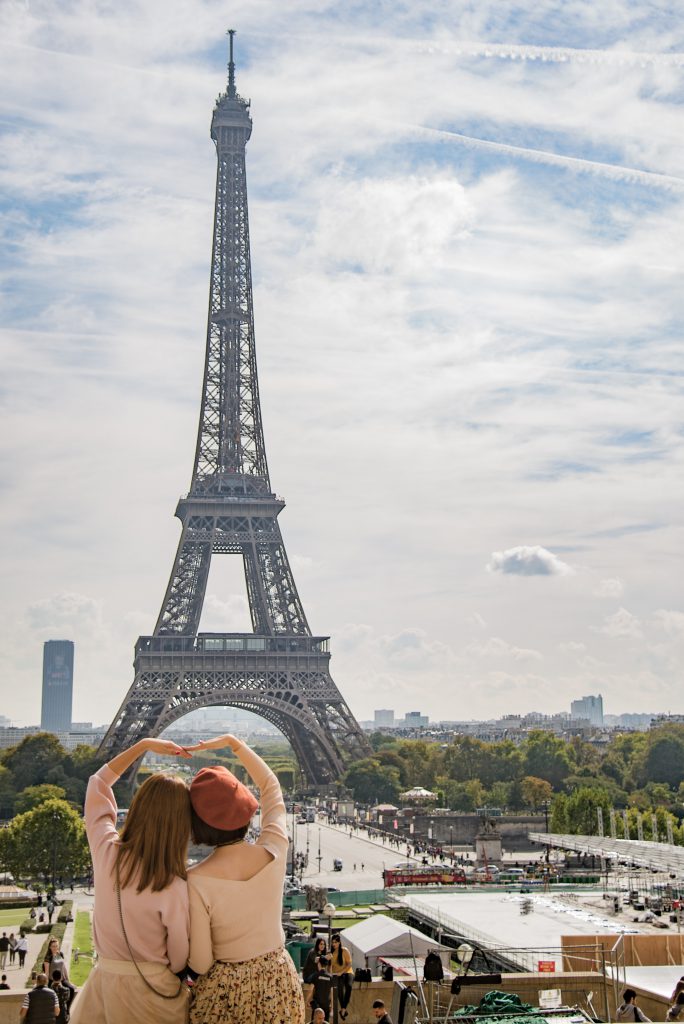 Whether it’s the alluring promise of a high quality of life, or the idea of living in a country where the healthcare system is considered to be world-class, there are plenty of reasons why many expats choose to call France ‘home’. But moving there as an expat brings new challenges – not least getting used to the cultural differences.
To help expats understand and integrate into this country’s rich culture, this article offers some cultural do’s and don’ts – from food etiquette to language learning.

Do’s:Learn the local lingo. This doesn’t mean you have to be fluent right away, but learning some basic phrases and sentences can really help you communicate with others and blend in with the locals more easily.

Roobens, a Parisian travel blogger and author of Been Around the Globe emphasises the importance of learning French and advises that expats should learn “some basic phrases, such as, Bonjour (Hello), Comment ça va? (How are you), Merci (Thank you), and Au revoir (Good Bye).”

“It will make a huge difference” says Roobens, and you may also find that learning the local language can help you feel part of the community. Roobens also adds that “French people in general are very proud of their language”, so if you do spend some time speaking French, your efforts are sure to be appreciated. It may take some time, but the more you speak, the more fluent you will become.

Don’ts: When you approach someone, a local in the street for example, never begin a conversation in English. Roobens advises to “always say ‘Bonjour’ before asking something.”

“I realized it’s something I do naturally, because I see so many people coming up to Parisians and start asking something (in English), without saying hello to their interlocutor. No wonder the locals get offended and start to be rude!”

By showing them that you’re trying to communicate in their language, even if you can only manage a few basic French words, the gesture will often be appreciated.

One important thing to note is that discussing politics and religion is rarely acceptable in French culture, so try to avoid this as much as possible.

Do’s: When invited to a dinner party, always bring a bottle of wine – French wine, to be specific – and bring something for everyone to eat too. Before you get too ahead of yourself and bake a four-tier cake, always ask the host beforehand about what you should bring. Guests often bring something homemade, so you may want to follow in their footsteps and bring some homemade delights too.

If in doubt, you could always opt for a selection of delicious cheeses or a sharing platter of cured meats – something that you wouldn’t be able to make at home. When dining with others, “always wait for your host to be seated before you start eating! If unsure, wait until another person starts eating before you do” advises Laura, a French travel blogger and author of Frugal for Luxury.

In some countries, finishing your entire meal shows that you weren’t served enough and that you require more – but not in France! Laura explains that “you should always try and finish your meal because it shows your host that you thoroughly enjoyed it”.

The French tend to eat slowly, so you should try and take your time when eating. This shouldn’t be too difficult to manage as meals are usually lengthy, especially lunch, which is considered by the French to be the most important meal of the day.

Don’ts: In many countries, people are used to ordering a cup of coffee or a luxury latte ‘to go’ or ‘to take away’. But in France, this isn’t a common practice and you may find yourself the odd one out when walking down the street sipping on your caramel macchiato. Instead, you should “drink it on the spot, or go wherever you need to go, and enjoy your coffee there” advises Roobens.

When dining in a restaurant, don’t feel like you have to tip 15% of the bill like you might in the UK or USA. “It’s far more common to give a few more euros, but usually, the service charge is included in the bill” says Roobens.

Do’s: Spend some time with other expats. Diving straight into a different culture to your own can be nerve-wracking, especially if you’re not yet comfortable with your new surroundings. It can be a great help to make friends with fellow expats who are in the same boat as you, so to speak.

It can be very comforting to be surrounded by people who understand what you’re going through and relate to it, however…

Don’ts:“Don’t only live among expats” advises Roobens. “You’re in France, so make the most of it! Watch French TV, try to read French newspapers, visit remote places where there may be no expat presence at all. Above all, mingle with locals. Otherwise you’ll miss out on a lot of things!” says Roobens.

Settling in to a new culture can be as nerve-wracking as it is exciting, so try to think of it as more of an adventure than a chore. Remember that it’s okay to make mistakes now and then, and that you’re not going to be an expert on French culture right away.

Laura advises expats to “be patient and open to change. It is hard to allow ourselves to change, evolve, and adapt, but it will be your key to success in France. Enjoy your time there and show the French that you appreciate their ways of living. They will love getting to you know you!”