Firstly, what’s this idea of “living off the grid” really about? American people seem to be really fond of it lately, and the word can often be heard or read. Initially, the term used to stick to people like conspiracy theorists and “patriots” who’re inclined to shoot on sight in the name of private property; but the idea soon reached others, less militant but nonetheless seduced by the particular thematics that comes with the concept. 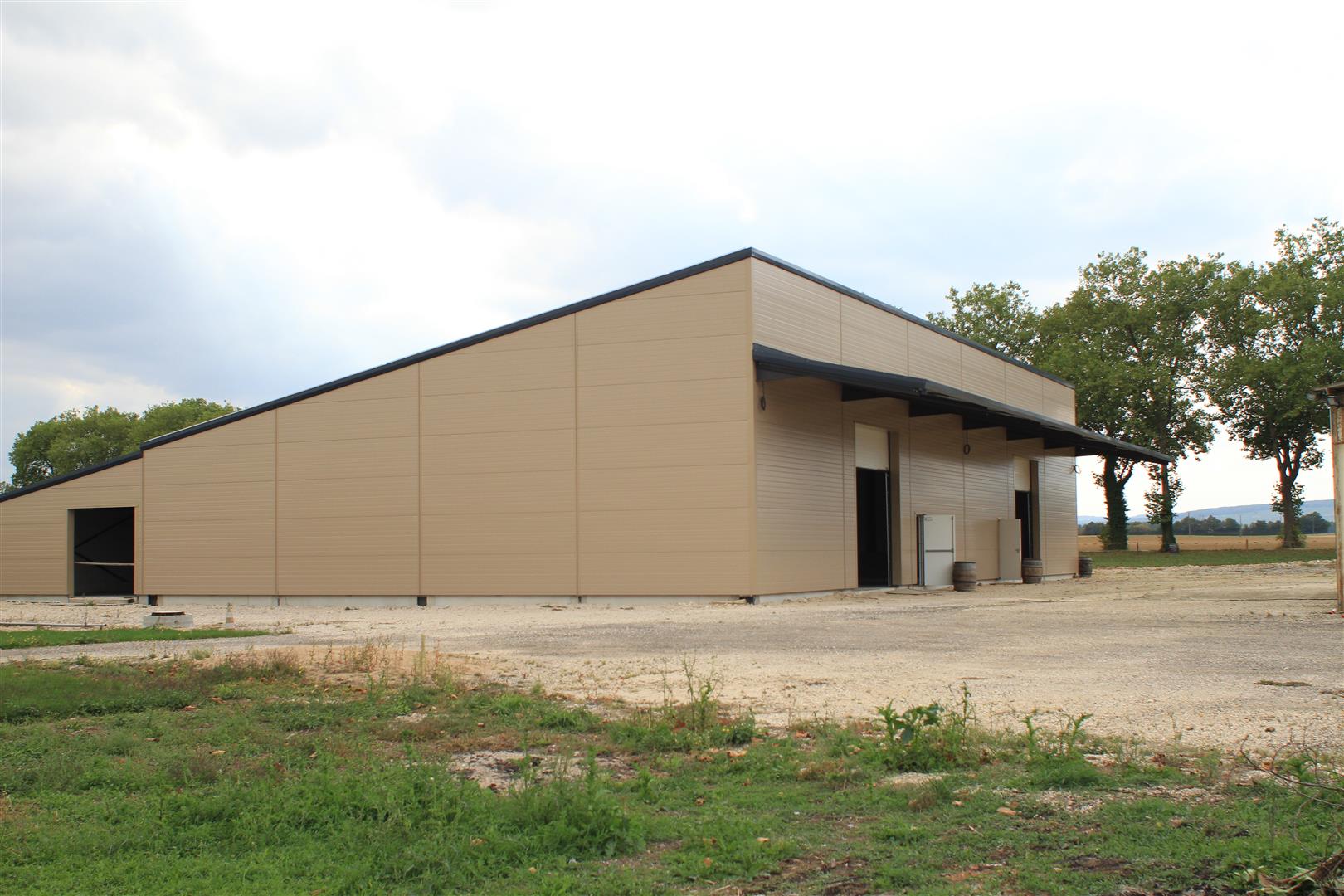 Originally, “the grid” refers to the power grid, a.k.a. the electrical network. To live “off it” is nothing more than to do without, with the purpose of reaching autonomy, self-management and, more and more often, ecological efficiency. From the original power grid, some went much further, so as to refuse any form of link to any kind of grid that could help identify consumers and their habits. As an example, the Linky power meters that are currently deployed in France are accused of being countrywide trackers – not to mention the irradiation hazard some people fear. So, off the power grid and off other networks too: this is how the pioneers of autonomy aim to live, with the constant goal of staying anonymous while browsing free flows of information, which implies masking connections and searches.

However, this article is not meant to be a tech course about the “darknet”, as this is way beyond its subject. Be informed, though, that if some people actually move on to getting disconnected from all the major purveyors of private data, some only wish to make some savings, be more efficient and energetically autonomous.

In 2014, only 5.7% of the French electricity came from photovoltaic panels and other sources of green energy (statistics from Electricité de France). As a whole, these sources were only accountable for 5% of the world’s electricity production: the effort to put on in order to get out of nuclear and, furthermore, fossil power (67% of worldwide elec. Production) is huge, but progress is made daily. 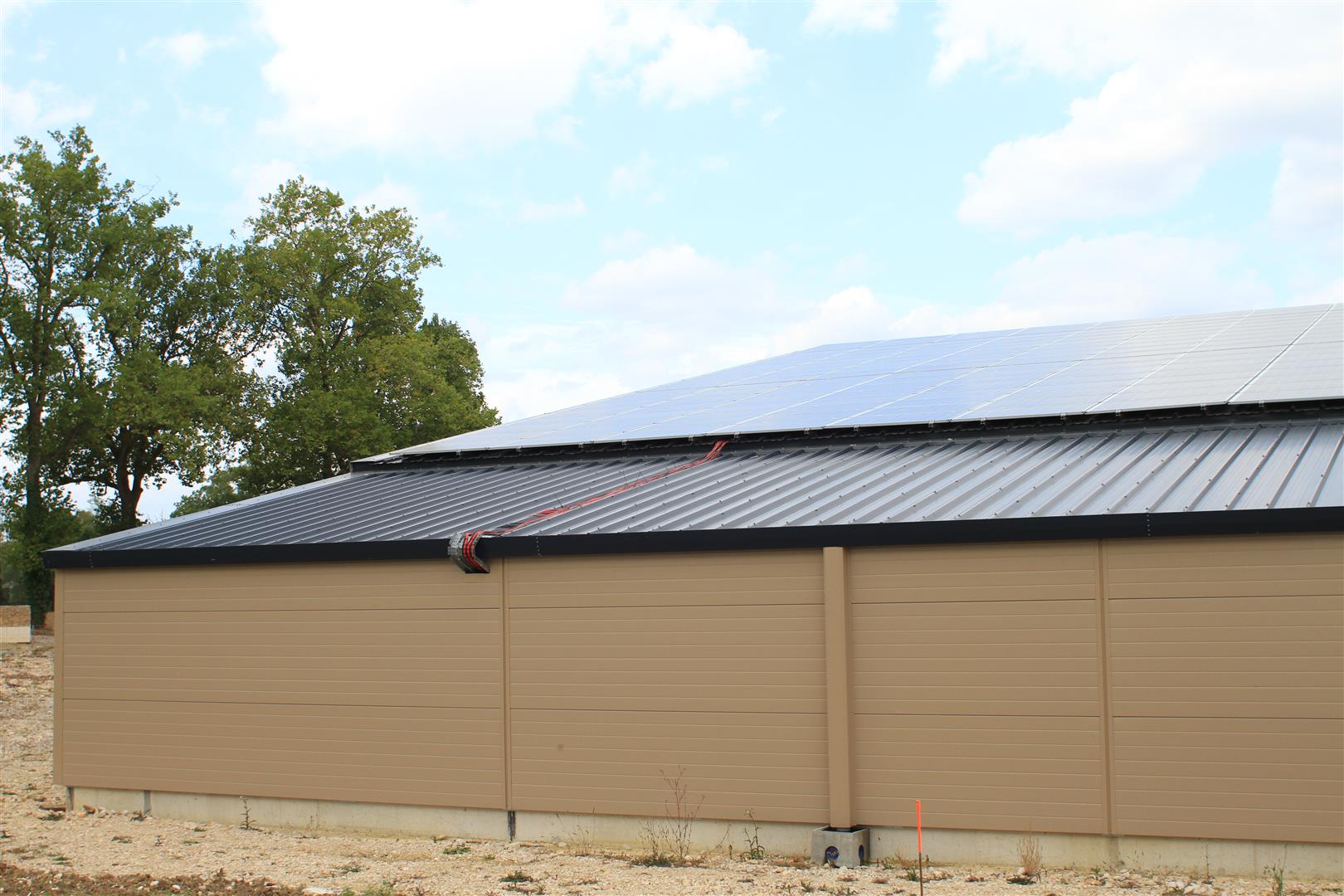 In France, the possibility of actually disconnecting from the electrical network is, so to speak, non-existent, and quite uninteresting to say the least. ERDF still has a de facto monopoly on electric distribution, and to work with this historical partner has its advantages, such as important subventions and tax savings, but also, for the biggest producers of green energy, a regular income that can turn quite a big original investment in equipment into a reliable source of profit on the long run.

As an example, there’s the Taccard winery and vineyards in Corgoloin, Côte-d’Or, which have equipped their new buildings with a few hundred square meters of photovoltaic panels: between the subventions and direct income linked to reselling the surplus of power, their banker partner judged that the financial aspect was perfectly viable, although the investment and therefore, the credit, were rather important. So now, the idea of including photovoltaic techs in a new real estate project or in a house renovation can make a difference on the financial scale. Nowadays, these are data that cannot be ignored: complex and mostly little more than an anecdote in a project just a few years ago, the green energy aspect of your new house or renovation plan has become a viable option.

Should you already have found the perfect house for sale in France or still be looking for it, don’t forget that there are numerous sources of informations: local administrations and associations, power distributors… you’ll have a wide choice in order to fill your project folder with numbers, ideas and advice that will definitely be in your favour when the time will come to negotiate.